Kinesiology tape, or “kinesio” tape, is showing up at gyms more every day 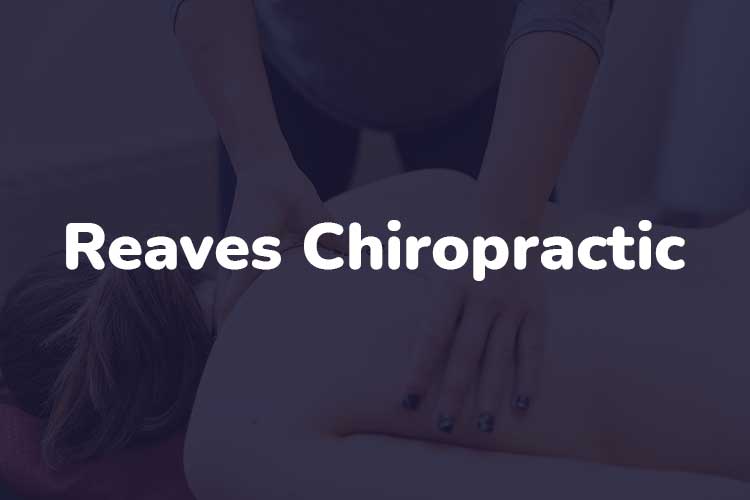 Kinesiology tape, or “kinesio” tape, is showing up at gyms more every day. In the past, kinesio tape was only seen on the bodies of Olympic athletes. Now that it’s seen more by the general population, many have questions about its use. Some claim that it can do everything from improving athletic performance, to curing muscle pain and back injury. Let’s take a closer look at kinesio tape to see how it can benefit you.

Kinesio tape is used by people with active lifestyles. It offers a better alternative to traditional athletic tape. The goal of both of these tapes is to support injured or strained body parts while they recover. They also reduce pain and risk of future injury. The problem with normal white athletic tape is that it doesn’t stretch enough and it stops sticking to the skin after about an hour. In an attempt to solve these two major problems, Kenzo Kase, who’s both a chiropractor and
acupuncturist, developed kinesio tape. He wanted his tape to last longer and more closely resemble the texture of human skin.

Let’s say you’re recovering and treating a weak ankle. The normal non-stretchy athletic tape would wrap around your ankle and secure it in a way to prevent future chance of injury. The advantage that kinesio tape offers is that it can provide the same level of support without keeping your ankle fixed and locked down. It gives more flexibility. The idea is that you’re taping down the muscle, but not restricting its movement.

There is some evidence that suggests kinesio tape can help injured athletes heal even if they are not using other treatments. There is one important thing to note here. There hasn’t been any conclusive evidence to suggest that kinesio tape outperforms the normal everyday athletic tape.

A comprehensive meta-analysis completed in 2014 suggests that participants that used kinesio tape reported their pain decreased. But it did not conclude that this paid reduction contributed to actual healing.

The placebo effect must be considered when it comes to kinesio tape. Thorough research and case studies must be trusted over personal anecdotes with the tape’s use. Olympic athletes use the stuff, so it must work, right? Some might think that because the best athletes in the world use kinesio tape, then there must be something to it. The stuff also looks cool.

But let’s go back to see what the published studies say. A 2015 study suggests that blindfolded participants, who didn’t know what tape they were getting, performed the same in a weight- training routine. It didn’t matter if they used the kinesio tape or not. Again, it’s important to look at studies like this to remain objective.

Experts in the field suggest that there is one major reason why there is so much contradictory research out there about kinesio tape. The main reason is because it’s very hard to objectively compare kinesio tape with normal athletic tapes. For example, when comparing two different skin applications, it’s hard to rule out the differences that could be due to a stimulation of the skin. Further, there are other influences to account for, such as the care and treatment that the participants are getting from their doctors. This is incredibly difficult to do if a study wants to be purely objective and conclusive.

All of this does not mean that you shouldn’t explore kinesio tape as an option. Using it can be personally beneficial. It can provide athletes with a useful alternative because of its unique characteristics and advantages. It allows the body to move in ways that it just can’t with traditional athletic tape. This should be considered when choosing a tape.

Not only that, but it’s a product that’s easy to use and apply. There are plenty of YouTube videos out there that can show you how. Another awesome benefit is that kinesio tape is inexpensive and it happens to be much more durable than classic athletic tape. All this considered, there aren’t too many downsides to using kinesio tape. Even with the possibility of a placebo effect in the published studies. If you can help ease back pain or improve your athletic ability, it wouldn’t hurt to try the tape out.

Of course, kinesio tape isn’t the final answer to all your athletic problems. The traditional method of seeking out physical therapy and professional medical advice is still key. You don’t want to put your health and future athletic abilities into peril. Always do your due diligence. But if you get the green light from a trusted medical advisor, then go ahead and try out some kinesio tape.